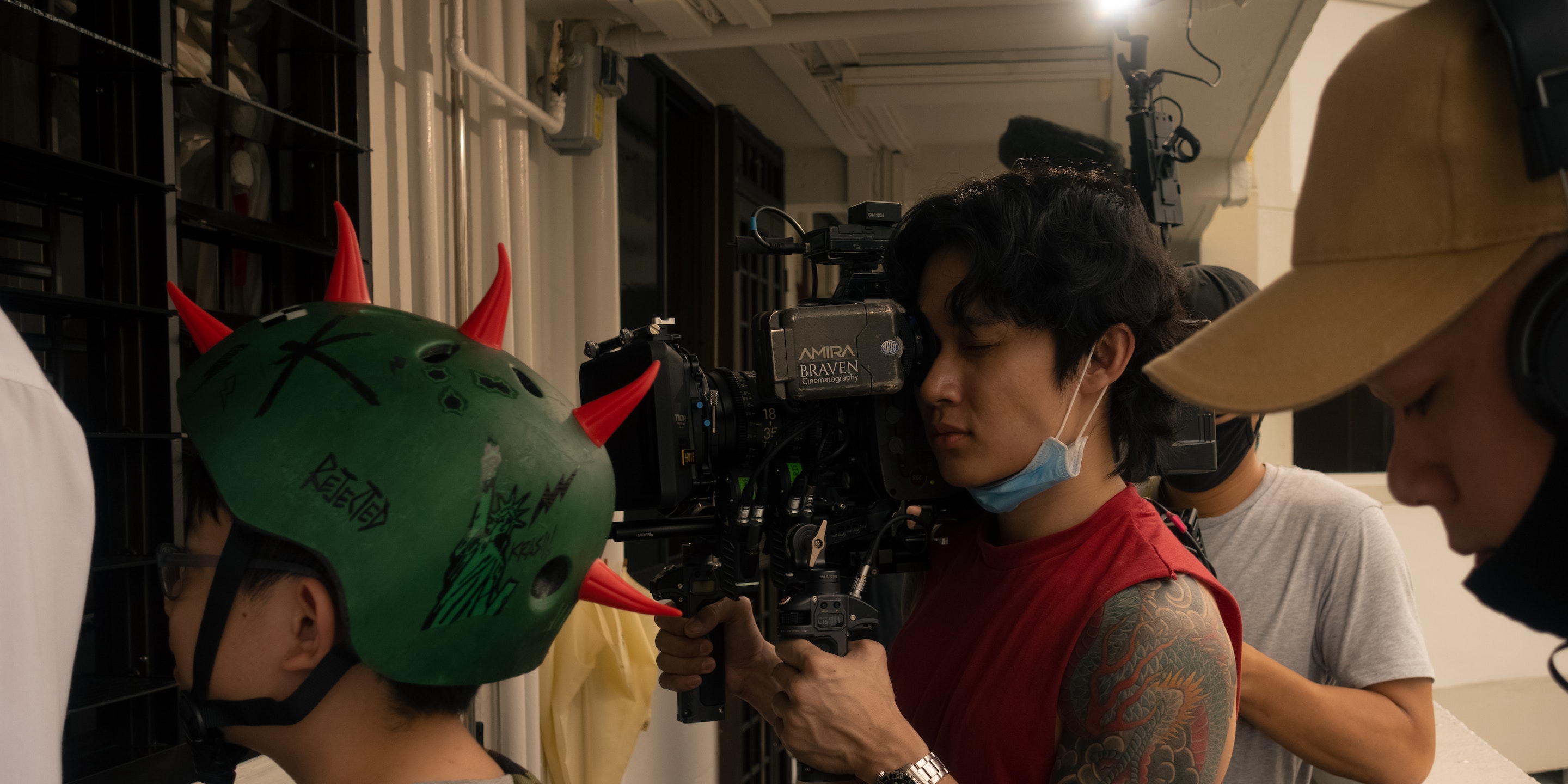 Braven Yeo is an award winning Director of Photography and Director based in Singapore. He shot first first movie Pakhee in 2020 and has done a variety of work such as short films, web-series, commercials and music videos.

Being a firm believer in the importance of lighting, Braven's fundamental approach to cinematography is to first and foremost understand the script & concept and to establish with the Director what type of world and universe the script trying to create. From there he uses lighting to set the tone and create an environment where the actors look and feel like they are in a world that is part of the script. He believes that this approach is powerful tool that lays out the most important groundwork in creating the story's cinematic universe

Braven Cinematography is a production team that specialises in delivering cinematography services to productions. Our base packages typically include Camera Equipment, Lighting equipment & Crew. Our packages can also be easily bespoke to suit the needs of all types of projects.